Yes, the 108 had commercial air service from the 108 to Kamloops and Vancouver as well as flights to Williams Lake, Quesnel, and Prince George. That was in 1975. Can you guess what it cost to fly one way from the 108 to Vancouver?

Answer: You probably guessed (c) $108, and you would be wrong. It was (a) $41, as you will see by reading the very entertaining and informative article below.

The photo was taken at the 108 Airport where Mayor Ross Marks congratulates Captain Norm Rogers for landing the first official flight, as Henry Block looks on. At left is Pat Corbett whose work was instrumental in getting the flights to land at the 108. Next to Corbett is Block Bros. pilot Mike Gutman. 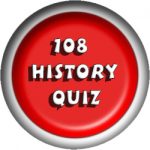 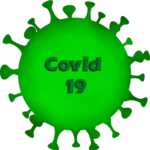